People are not against you -- they are for themselves

The other day, I overhead someone say, “People aren’t against you -- they are for themselves.”  My first reaction was that the statement bore some truth.  It has been my experience that people tend to look out for their own best interest.  In law enforcement, we hear both sides of the story and each person tells a version that puts them in the most favorable light.  This doesn’t make them evil; it just means that humans are biased in favor of themselves.

There are people who will always have their own best interest in mind no matter what the scenario.  These are the people who only give attention to those who can do something for them and disregard all others.  We all know the type.  They align themselves with perceived power and shift their alignment to the person who can maximize their gain.  Their lives are analogous to a chess board comprised of strategic plays that afford them the most momentum for advancement.  These are the people that are for themselves. 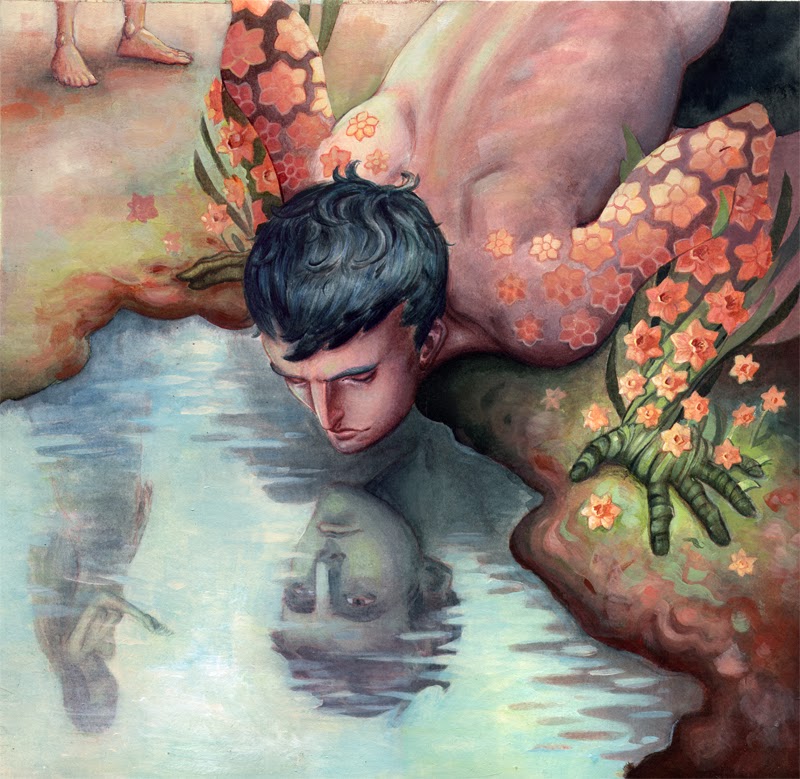 I like to think that the average human debunks this hypothesis (admittedly I have a tendency to fall on the side of idealism) but the truth is, there is evidence all around us of people putting others before themselves.

Because I tend to (over)analyze, I started to really struggle with the notion that people are for themselves and thus began an internal argument and every shred of evidence I gathered seemed to prove the contrary.

Parenting is an easy example.  When we become parents, something shifts within us and we know we would sacrifice everything for the well-being of our children.  Good parents go without to ensure their children have what they need. We don’t do this for a potential gain.  We do it because we will do whatever it takes to make them feel loved and safe.

When the phone rings and on the other end of that line is a friend in distress, you drop everything and go.  Suddenly your schedule that was so vital and inflexible ceases to matter when compared to being needed in that moment.

The truth is, most of what motivates us intrinsically is born from connections with others.

Think of a time when you were recognized for something big.  Whether it be an award you were given or a game you helped win.  Think of how you felt in the moment of triumph and accomplishment.  As you looked out into the audience, the first thing you did was scan to find the faces of those who mean something to you.

We want to win for the coach.  We want to win for our boss.  We want to succeed to make others proud.  When we are lucky enough to care about someone and something bigger than us, it moves us to perform at our highest level.  The times I am at my best is when I am not giving a thought to my own interest but to someone else’s.

So yes, some people are only for themselves.  They may appear successful on the surface but they walk a lonely and isolated road because true meaning comes from connections with others.
Posted by Kristen Ziman at 11:35 AM

So I googled this quote and I like what you say, but I think it's not really that simple. I do believe that overall yes people are for themselves. For example, if I have a friend who is making me unhappy and is being mean to me. I am for my own happiness and will end the friendship. TO them it seems like I am against them, like I hate them. When in reality I am just for my own happiness. I think it can be broader to. With families. If your kid has a friend who you think is a bad influence, you're not really against that kid, you're just for your kid. Do you see what I mean there?

I love this, however I disagree a little with the idea that most people put others before themselves, but rather that all put themselves first even when they sacrifice their time, effort, money...ect. As they are doing so to feel good about themselves, or to receive praise, or to further justify their belief that they are a good human being. Now by no means is this a bad thing in my eyes. I don't enjoy believing this, however I believe it's necessary for our species to thrive as it so has. We see so much 'bad' on the news and social media that we forget there are so many 'good' people out there as well. So the post, I think, isn't about dismissing the good, but rather about dismissing the concept that people are against you on purpose as so many believe.