When the Police Need Policing

Quis custodiet ipsos custodes?
Plato famously asked this question in The Republic and the literal translation is: “Who will guard the guards themselves?”
The phrase is used by modern-day authors and philosophers to describe the concern about those in power in the context of corruption, dictatorships, and tyrannical governments.
Plato believed that in order for a society to function, there must be noble warriors who enforce the rule of law because, due to our innate human weaknesses, we are naturally inclined to give into our own self interests.
He compared the human soul to that of a chariot being pulled by two horses.  The driver is reason, one horse is soul (will) and the other horse is appetite.  Reason should control the two horses but if the driver isn’t able, he will be dragged by the stronger horse.  Thus, a rule of law is present so that individuals can be guided rather than left to their own infallibilities. 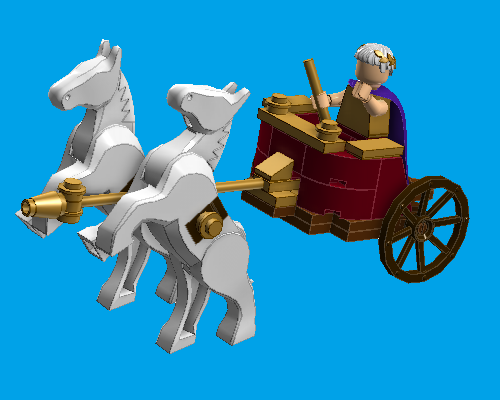 Plato felt that the guardians should be noble beings who would enforce laws and protect the republic above all else.  This far preceded what has now evolved into modern day policing so I believe that Plato was ahead of his time.  The evolution of our democratic society has taught us that without rule of law, our society would likely suffer dictatorship or mob mentality.
But the question still lingers, “Who will guard the guards?”  What happens when those we entrust to uphold and enforce the laws cannot “control their horses?”
When those in power abuse their power, democracy weakens.
I have been reading extensively about Sheriff Lee Baca from the Los Angeles County Sheriff's Department and his recent resignation amidst charges of corruption that encompass allegations of inmate beatings, unjustified detentions and a conspiracy to obstruct a federal investigation.
Separately, the U.S. Justice Department found that deputies repeatedly harassed, intimidated, racially profiled, and used excessive force on African-Americans and Latinos. And the Los Angeles Times reported last month that Baca's Sheriff's Department hired dozens of officers even though investigators found they had committed serious misconduct both on and off the job.
Who will guard the guardians?
Sheriff Baca was the emperor of his land as a figure head but he purportedly allowed his Undersheriff, Paul Tanaka, the autonomy to run the agency of 9,700 sworn deputies.  Reports reveal that the Undersheriff was a tyrannical dictator whose motto was, “Work the gray and work it hard.”  This was Tanaka’s term for pushing the limits of legality.
Policies and procedures are a standard part of law enforcement.  In them, they outline the law with a clear line of site to the U.S. Constitution.
However, a culture of an agency may be in direct conflict with the law.  In other words, policy dictates how we should act, but culture is what we actually do.  And the culture of the LASD was arguably to surpass even the“gray area” as evidenced by the indictments.
Those in the organization knew what was happening but they were all too afraid to speak up because it was career suicide.  If you didn’t play the game the way the culture mandated, life was made very difficult.
Quis custodiet ipsos custodes? 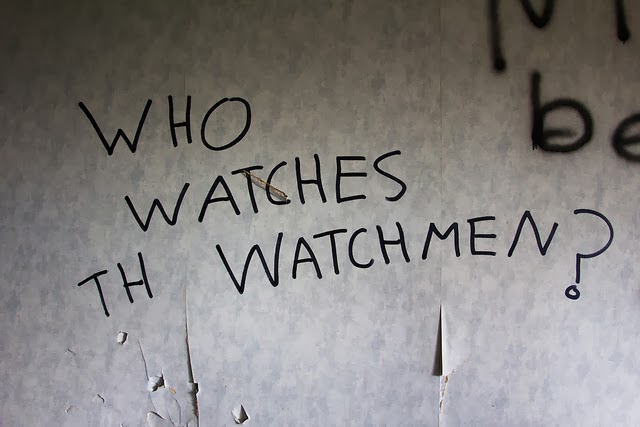 The answer is the guardians themselves.  Law enforcement agencies must police one another and continue to craft a culture where integrity is the only truth.
We just had an incident in our department where a peer’s officers came forward to report allegations that one of their brothers in blue was committing a theft.  No one “worked the gray”.  Instead, with a heavy heart, they policed their own.
The culture of corruption permeates when no one has at the courage to shine the light into the dark corners.  I’m not suggesting it’s easy and that it won’t put you at risk, but that’s why it’s courageous.
When those drivers cannot control their own horses, someone has to take the reins.
Posted by Kristen Ziman at 2:52 PM No comments: